In the past, I’ve posted a survey on my Instagram with the following question:

The response was amazing! To make things more “at home,” the survey was presented to men only between the ages of 18-65 who resided in Georgia. Of the replies, there were a few men who’s answers stuck out the most. A majority felt hair length did not matter with only a handful stating it does.

Intrigued, I wanted to learn a little more about his perspective so I DM’d him the following questions and got these responses:

@King-Awesome77: A lot of women do become more relaxed when it comes to appearance after they are in a relationship, I believe it’s natural to not have the pressure of image once In a relationship because they’ve attracted whom they were seeking . The issue comes if they fade away from the image that attracted their mate for long periods of time to for ever . Even worst only bring that detailed persona when they are going out with friends and not for their lover.

In short keep doing what you did to attract him even if you’re not going anywhere.

@Me: Can excessive body hair on a woman considered a factor when actively dating?

@King_Awesome77: Body hair is a each his own type of thing, I know men that don’t like women to shave hair arm pits, legs, other areas they prefer ALL natural. Then I also know guys that don’t like any hair. Me personally I’m into clean-if a women is clean & fresh everything is A okay.

I think cleanliness overpowers any other reason in my book but at the same time, some women just don’t believe in shaving and sometimes it could be due to their religious following. Up keeping the female body isn’t always as easy as these commercials make it seem-I’ll just be the first to let you know. But it does come with the territory. 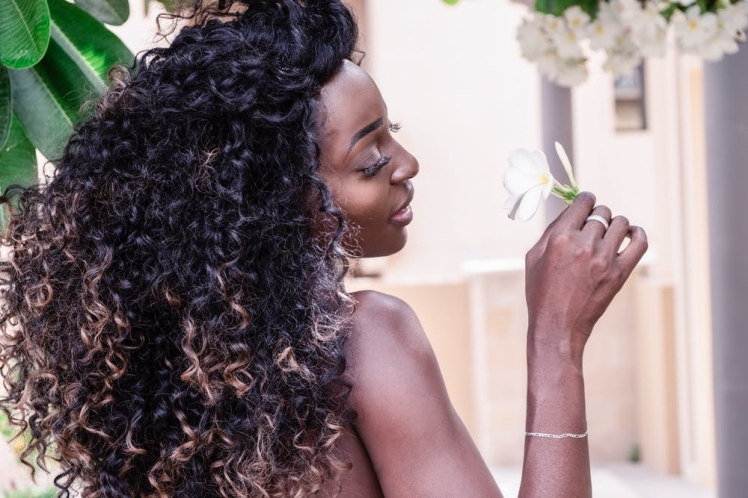 My personal experiences when it comes to the length of my hair had been a mixture. Some guys loved the short hair while others found me more attractive with longer hair. Well the issue here was with short hair, I couldn’t just go back to the long without throwing on a wig. That became the next struggle: real vs fake hair.

Some men can put up with a few bundles or two but many actually prefer real hair. But when we refer to “natural,” what type of natural are we referring to and do men actually care that much?

@Me: When you make reference to the only concern being if the woman’s hair is natural or not, with no focus on its length, do you mean natural as in chemical free or permed?

@oldschool.fm: Natural as in not permed

@Me: With natural hair, do you think men pay attention to the woman’s “hair texture?”

@oldschool.fm: I think some do. I think too many are still caught up in the whole “good hair” thing

Just opening up and conversing with your partner could be all that is needed to better understand the changes or emotions they may be going through. Have you ever noticed that sometimes you can tell a woman may be going though a rough time just by the way she alters her hair? THE BIG CHOP can signify a breakup from a relationship…but why do we cut it all off?

@Me: Why do you think some women alter their hair after a breakup?

@King_Awesome77: I believe some women change their hair after relationships to express a newness. Our hair is our crown and when going into a new journey of life some reinvent themselves for the new day, wearing a new crown 👑

I know for me, altering my hair was something that I do/did on the regular. It wasn’t because I was emotional but if anything, it was because of boredom.

Thankfully any guy that I dated was well aware of this prior to any relationship. Do you think it is important to consult with your partner first or not when it comes to making changes with your hair? I asked @King_Awesome77 to see what he thought and honestly his response was probably dead on:

@King_Awesome77: Of course I would like to know before she cuts it because I would have gotten accustomed to playing in her hair, but her knowing that I may try to talk her into keeping the hair may be why she didn’t tell me. It takes courage to cut hair sometimes and you just have to go when it strikes. Most likely I’ll love the new short hair just as much.

Sometimes we as women may actually analyze something more than need-be in what we think the men are into or attracted to. This is the reason why I decided to blog. Too many times we alter ourselves not for our own satisfaction but in hopes of attracting a man and we can be so far out of sight, it’s ridiculous. I’m not making this stuff up myself – reach out to these guys and converse with them. I promise you just might learn a thing or two.

One thought on “Dating and What Men Think about Hair!” 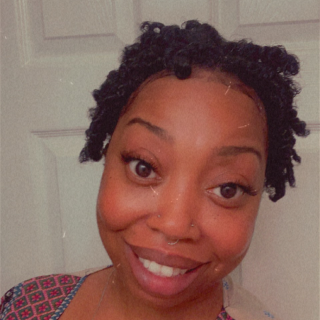